We Admitted We Were Powerless Over Alcohol

I like to think of the first step of Alcoholics Anonymous as having two parts.  For me admitting that I am powerless over alcohol and then admitting that my life is unmanageable were much easier when one came after the other. 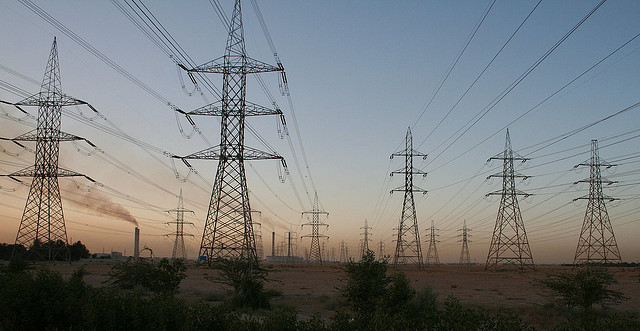 A lot is made in meetings of AA about powerlessness – however the word powerless appears only once in the first 164 pages of the Big Book.  In contrast the word power appears many times throughout the book – I think that is worth bearing in mind – focusing on the solution more often than focusing on the problem.

How to Admit Your Powerless

I would have laughed at anyone who told me, before I went to Alcoholics Anonymous, that I was powerless over alcohol.  In fact I would have thought them quite crazy.  How could I possibly be powerless over that stuff in a bottle – wasn’t it my money that controlled it?

I knew, like most others around me, that once I got started drinking I wasn’t going to stop anytime soon.  In my early drinking years I could have one or two drinks and walk away – but I walked away in discomfort.  I could walk away, but eventually I wouldn’t bother if I knew I could only have one or max two drinks – that kinda drove me crazy, so no lunch time one pint for me.

I went to my brothers wedding and don’t remember getting home and I was in trouble with everyone afterwards because of what I said.  I had been asked for my best behavior – that was my best only they didn’t realize.  I was in my twenties – there were many events like this.

I would be getting off the subway coming home from work walking up the one block that took me home.  I found that I couldn’t go home and get changed and then go out again.  For me the mental pull of the bar across the street where I drunk was more powerful than my decisions not to drink.  This was me in my mid thirties a few years before stopping – I gave drinking my best go.

I told my girlfriend that I would collect her at home about 7pm and we would go out for the night.  I called her at seven and said I was finishing off my drink.  I called again about eight and told her I wouldn’t be long.  I called again at ten and asked if she just wanted to stay home and I would bring some food for us to eat.  I arrived at her house about eleven thirty and fought with her and her parents…  This was me in my early years of drinking at only seventeen.

The problem I discovered intimately was that I had no idea what would or could happen once I started drinking.  It became dangerous.  I woke in houses with people I did not know in areas of the city I had never been in.  Many stupid and crazy things happened because I could not stop drinking when I started, and I got to the point that I could not stop starting to drink.

The point of this exercise, for me, was to see that no-where at any time could I drink safely.  I had to see that I had completely exhausted all ways of trying to control drinking.  Even then I drunk on for a few years – I was prepared to live as a drunk as long as I did not get into trouble.

Going to Alcoholics Anonymous was not the end.  I listened to someone one night in an AA meeting talk about buying books on controlled drinking.  I thought I’ve never done that, so I left and went drinking again – I never got around to buying the books.

My unwillingness, in retrospect, to let go of drinking was quite incredible.   They mention in the Big Book about people keeping on going into the gates of insanity, (page 30).

My bottom came one day when I knew I could not keep going.  I have no clear answer why I knew.  I felt that death or homelessness was close and I went to AA expecting nothing.  Maybe that expectation of nothing was where I needed to be.