This at first seemed impossible for me, as I am an atheist.   So how could I possibly believe in a power greater than me?  In the end it was simple, however it was not easy for my hard head at that time to get there. 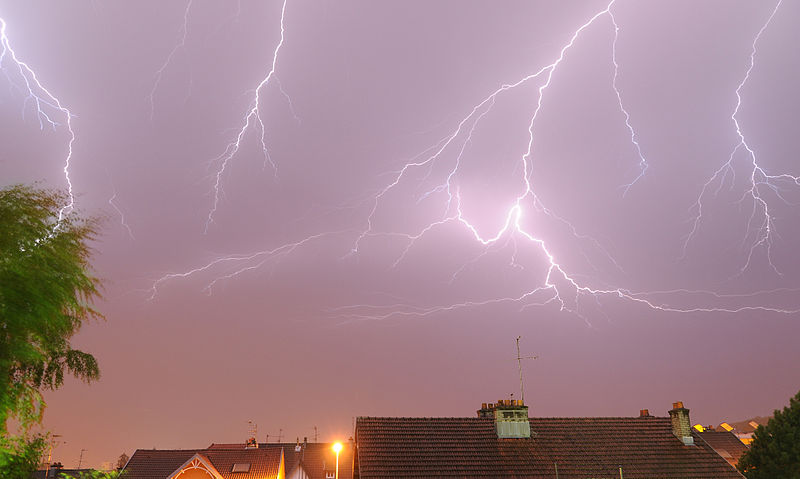 The first part of believing was to look at this step and no other at the same time.  I could not look here and have an eye looking at step five or seven, concentrating on just step two of alcoholics anonymous was the way through.  The reason for this was I had a hard time hearing the word god, and I thought that someone was going to force me to replace power greater than me with the word god and that I could not abide.

That solved I could move on to just deal with the second step.

AA has one meaning for this.  Being restored to sanity in AA is to stop drinking and stay stopped.  That’s it, nothing else.  This has nothing to do with men in white coats locking me up.  However the word has many meanings and often a dictionary was handy when reading the Big Book.

This is a definition that works for me:

Was my behaviour not abnormal?  And notice the word spectrum, at various times I was at different points on that spectrum.

I had come to a point in my life where I realized that nothing would change until I had stopped drinking.  This was my one and only goal after my last drink.  I had no care about work, where I lived, family, or  money in the bank.  If I was asking for something and then I would stop would not work – somewhere inside of me I knew that drinking had to be dealt with first before any of my other many problems.

Consequently I went to lots of meetings, one at lunch time and one at night.  I had no job and I had to fill my time with something, I had to create a routine for myself and my routine revolved around Alcoholics Anonymous and the people I met there.  Really I had nothing else and I was willing to do this – not so willing to following direction at first, but willing to go to lots of meetings, as I knew from all my failed attempts that I could not do this myself.  I needed help.  Understanding that need made this step a little easier.

Lots of Powers Greater Than Me

Lets be honest I wasn’t at AA because I was having a few life issues.  I was fucked.  I had been for quite a long time and for twenty years I had guarded my alcohol and drug problems so that no-one else could tell me what to do.  That had got me to nearly 40 years old with my life down the toilet.

I had been willing to sacrifice everything to keep drinking.

That really is quite something.  After writing that I need a moment to sit and realize just what the hell was going through my mind.  And the truth of it all was that living without alcohol in my system was just too much for me.  I had now passed the point of equilibrium that living with alcohol was worse than living with it.  It took a long bloody time to get there.

But there I was where it was now worse to drink than not drink but I could not stop.  And I hated to ask for help – I could not do this myself.  That was a kicker.

So I sat in those rooms and listened to people share, they told me they were happy, sad, content, angry, various ways – but staying sober.  If I could have stayed sober myself without going to AA I would have.

Here I was then arguing over the existence of a higher power.

More than ten years later AA is still my higher power.  I don’t mean the meetings of AA, or the people, or the Big Book – but everything.

Even if AA and all remnants of it were wiped off the face of the earth I would still have the thought and the feelings and the principles of AA in my head – no one can take that away.  I still know that working with another alcoholic is the best way for me to look after my head, especially when it is off.

I hope my fight through and experience of step two helps someone – what are your thoughts and experiences? Feel free to disagree these are only my thoughts.